So after being extremely slack Monday by not making a thing for dinner, I redeemed myself on Tuesday evening and made TWO (2) TWO(!) dishes on Tuesday night.    Well, actually it was three,  but who’s counting.  However, my kitchen exploits were not without some drama….

So I bowed to pressure from The Runner and made him Spaghettini with Egg & Toasted Parsley Breadcrumbs (with fettucine) from Apples for Jam.  I made it so that he could take it for lunch during the week and have healthy and nutritious, made with love lunches all week…

I also made Chicken Escalopes with Parsley & Capers (p.189- I used white wine instead of water- yum!) with Creamy Spinach with Feta (p.199).  It was all SUPER yum- and super easy….. except one small mishap that resulted in flames.  Lots of flames, big flames shooting from the stove top. 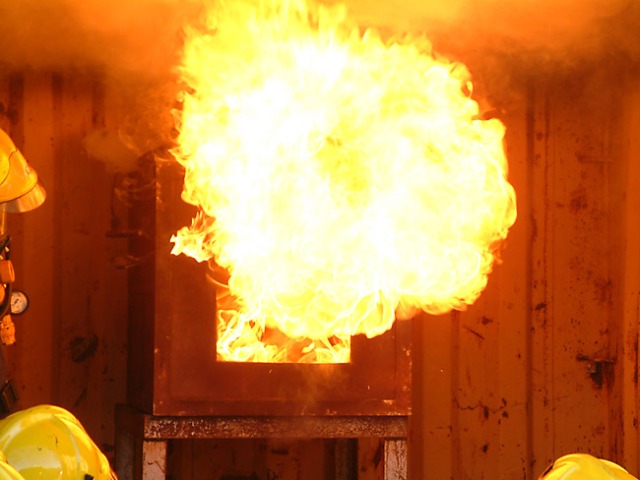 Ok, maybe it wasn’t quite that bad, but The Runner and I were both a bit panicked…..and there may have been screams.  And the smoke alarm, and general panic in the kitchen for about 3 minutes.  I’m not quite sure what caused it– or realistically what I would have done if the flames hadn’t put themselves out but dinner was yummy- and not even the least bit charred.

So far, all three dishes from Apples for Jam have been yum!  So tonight, we’re having Prawn & Spinach Brown Rice Risotto.   Hopefully, it will be as tasty as the chicken and spinach were, and hopefully I won’t set the place on fire…..